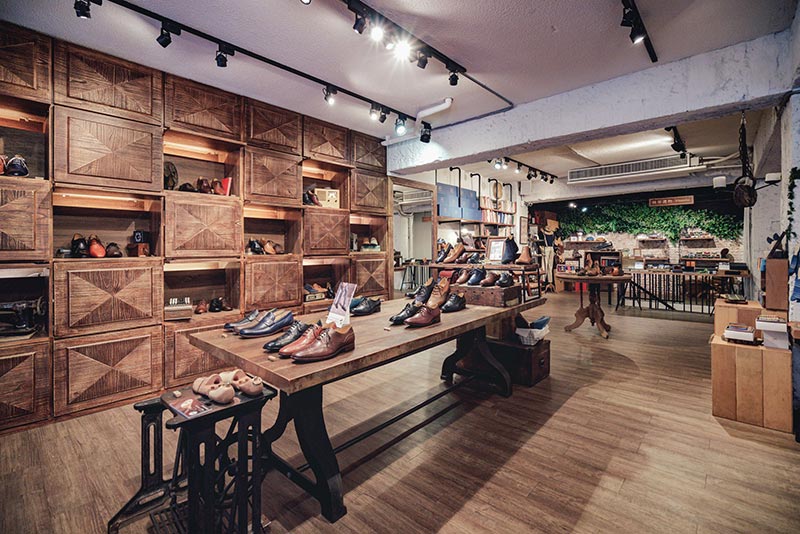 For business owners in Glendale upgrading to energy efficient LED lighting systems has never been more of a “no brainer”. But while the decision might be easy to make, the actual purchase and installation can be a little more complicated.

The most common mistakes that businesses make when upgrading to LED can be avoided with a little bit of careful planning. Here’s how:

Forget to plan for a change in LED light distribution

LED light bulbs are an entirely different form of light production. Because the diodes are arranged in a more directional manner, the beam angle can be very different from that of a traditional A-shape incandescent bulb.

Incandescent and HID light bulbs are omni directional, which means that they are emitting light in 360 degrees. The result is that a lot of this light energy is lost as nearly half the beams are colliding with the fixture. This loss (known as “lumen bounce”) is one of the reasons that fluorescent and incandescent light is so inefficient.

With LED bulbs, all light is emitted in an A-shape direction. This means that more light is filling the room than with your old system, so it can end up being brighter than expected.

Fail to predict the effect of light temperature

The color of light emitted from a bulb is measured in Kelvin, and this is known as the bulbs color temperature. This concept is more important when it comes to LEDs, as LED lightbulbs are capable of putting out a wide range of color temperatures. The average color temperature of your facility can affect things like productivity, safety, and even job satisfaction.

If you’re trying to replicate the lighting system that you currently have installed, then it is possible to simply compare color temperatures and choose the right LED bulbs. Conventional incandescent light is between 2400K and 2700K. Meanwhile, halogen light is between 3000K and 3200K.

LED bulbs are not universally compatible with dimming switches and light controls. Many commercial retrofits neglect to take this into account. The result is that high-tech LED bulbs are being installed on systems with dimmers designed for halogen light.

This makes the LED look like it is flickering or unstable. This is actually one of the most common complaints about LED bulbs, but it doesn’t have anything to do with the bulb.

Forgetting to look into utility rebates

Even small companies are eligible for utility rebates. These are cash rewards offered by your utility company in exchange for installing a more energy efficient lighting system. The types and terms of your utility rebate will vary depending on where you live, but in most cases, it is possible to use these rebates to significantly reduce the cost of a commercial LED retrofit.

If you’ve ever tried to convert an entire warehouse to LED, then you perhaps can relate with the desire to cut costs, wherever you can. But choosing lower-grade LED bulbs and fixtures is a bad way to bring your project costs down. These products are usually not as efficient, and they do not last as long.

Your commercial or industrial LED lighting supplier can tell you more about the differences between cheap LEDs and top-of-the-line LEDs. No matter which products you end up with, remember that the most effective way to save money in the long term is through careful planning and a little bit of forethought.

Check Out Some Related Articles 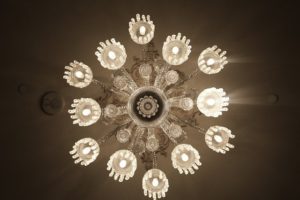 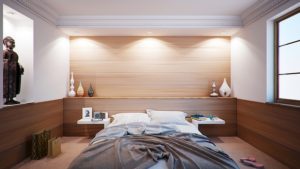 Is Smart LED Lighting Worth It? 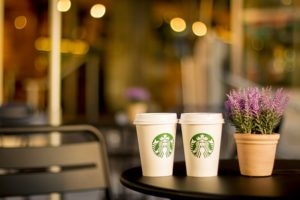 Get More Customers by Using These 3 Lighting Tricks from Starbucks

LED Lighting Brands We Work With

Heard about our $0 LED Program?

Click the link below to see if your business is eligible for energy-efficient LED lighting for $0.